Check out the exciting coverage (and pro athlete interviews) of the lululemon Canadian Pro Triathlon Championship race that took place earlier this month and watch Team Atomica’s Tamara Jewett take the first of her back to back weekend wins. Tamara also won the Old School C3 Half Distance race on September 19, demonstrating that the incredible improvements she has made on the swim and the bike have not slowed her run down one bit. Way to go Tamara! 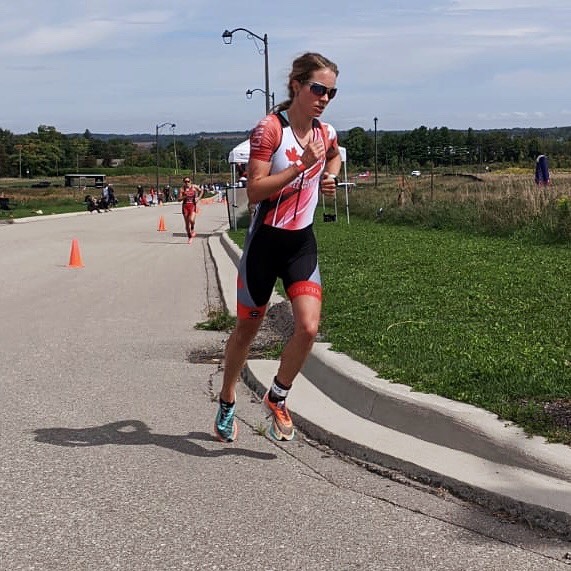 Tamara Jewett running her way to the win! 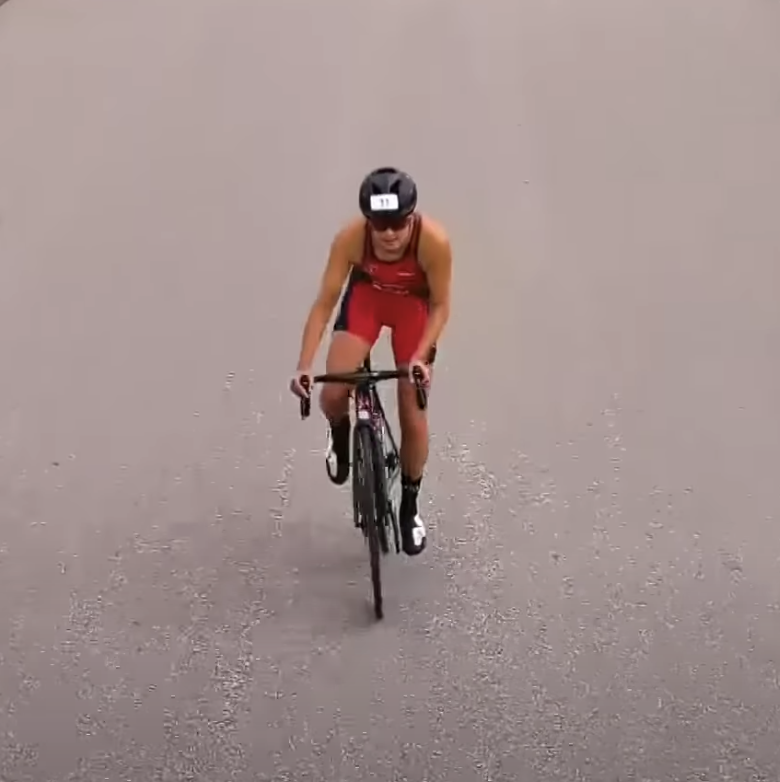 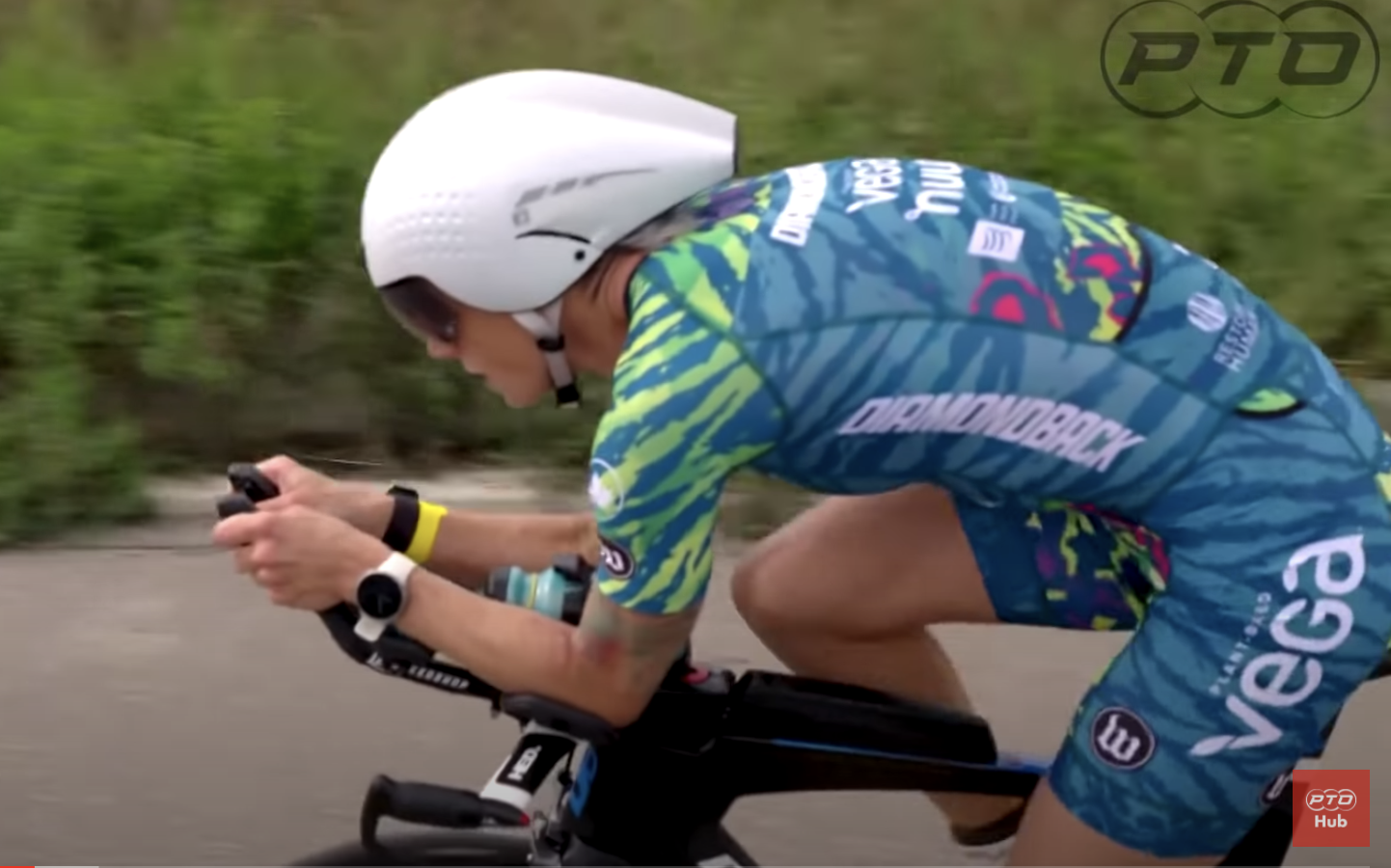 Rach McBride rounded out the women’s podium for 3rd place. 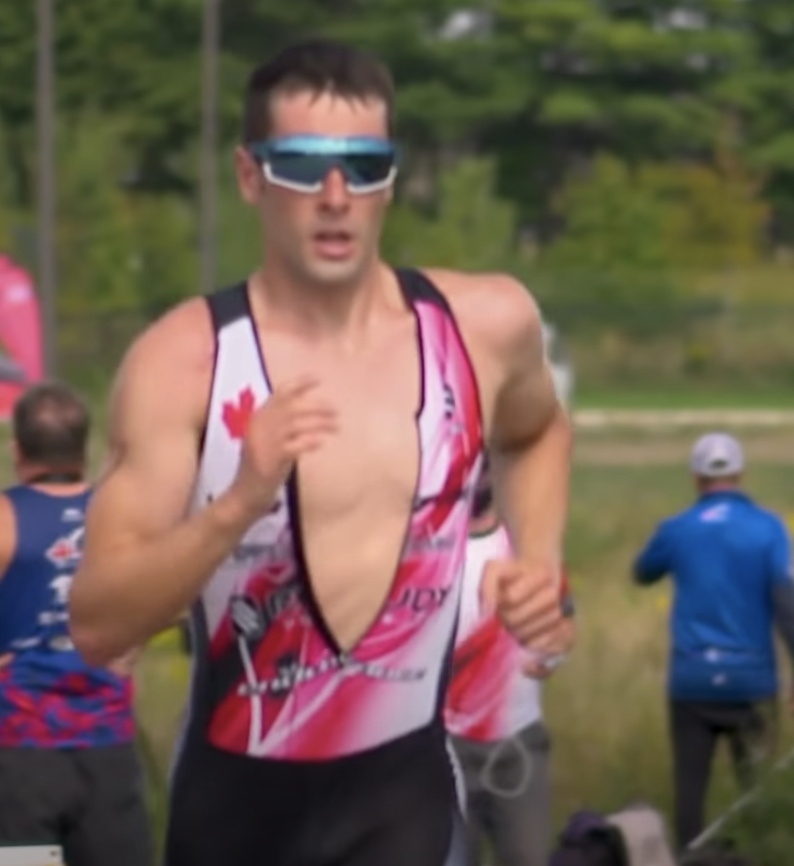